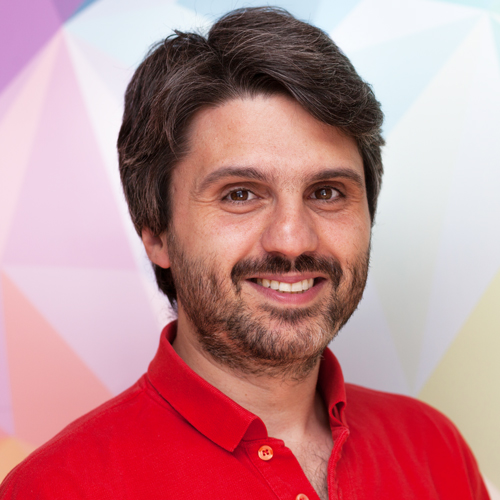 Passionate programmer since the days of typing BASIC programs from magazines, Lorenzo spent his first years as a consultant working on a wide spectrum of topics, ranging from videogame development to X-ray security scanners. In Develer he works on both internal developments and customer trainings. His interests in technology include GPU programming, reverse engineering and performance optimizations.

Lorenzo is a founding member of the Python Italia Association, and helped organise both PyCon Italia and EuroPython.