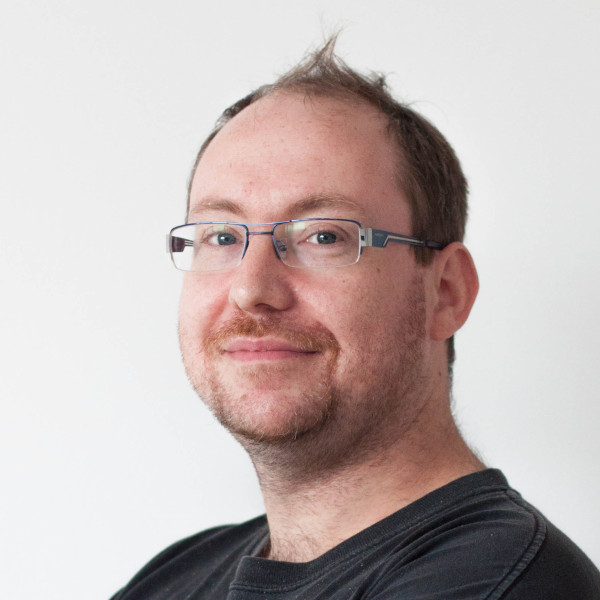 His adventure with computers began in 1990 with his first PC, an ASEM 286. It was love at first sight!

Alongside the ability to understand how hardware and software work, the desire to learn new things.

For some years he has discovered Python and has been enchanted by it.

Developer, systems engineer, founding partner of Python Italy, he then began his most difficult adventure: he became the father of Arianna and Gabriele.

Management of requests for access to Italian state archives