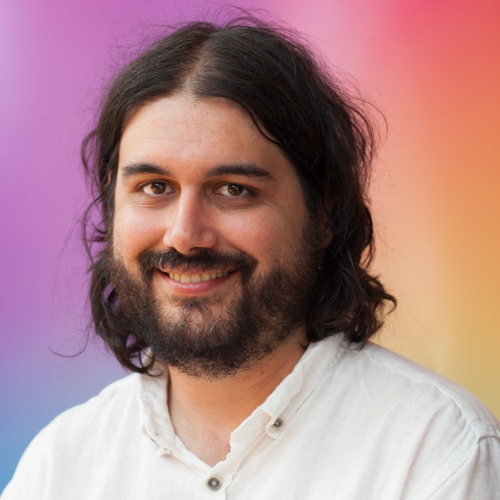 Passionate developer, Giovanni started his coding adventure when he was 12 on a C64. After a short beginning in the videogames industry, he discovered Linux and the free software world, which he dedicated his career development.

In Develer works as CTO: he is responsible for technological strategies and controls closely the architectures of the most complex projects.

Giovanni was also one of the pioneers of Python in Italy: cofounder of Associazione Python Italia, directed the organization of the PyCon Italia conference for many years; he was a member of the board of the EuroPython Society and have been directing the EuroPython organization for 3 years.

He was a member of the Digital Transformation Team of the Prime Minister for 2 years, guided by Diego Piacentini. In this period his task was to create Developers Italia (the digital public services developers community) and directing the internal team involved into products and services projecting.

Embedded board for playing back audio files