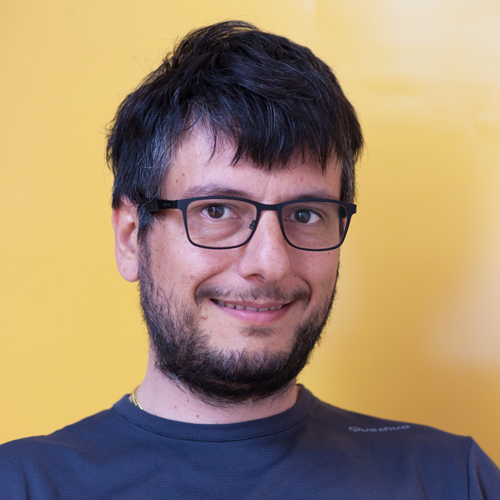 Programming has been a passion since the days of his first computer, a 386DX-40 (in economics, it was in a cardboard box).

He started by editing gorilla.bas, then he switched from Visual Basic, PHP, Java to get to Python. Now he manages a team of developers.

Finding patterns and beautiful architectures in the software remains his passion, and also experimenting with new languages (Rust and Elm currently).

Migrating from Qt3 to Qt4

Migrating from Qt3 to Qt4 for Clarisys medical control software