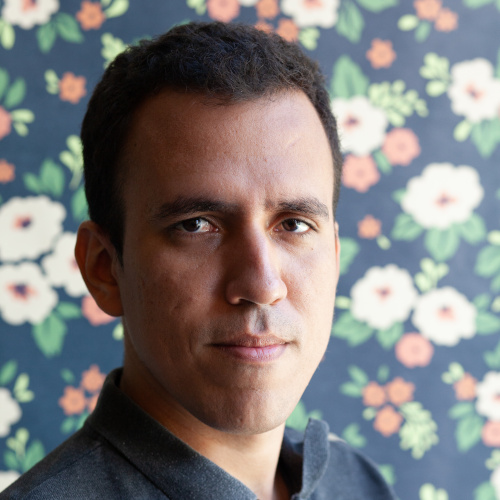 A Brazilian around Italy, who writes a few pieces of code to pay for his trips. He doesn’t know everything about soccer, but he can explain some things… The chat will go much faster if moved to F1, Brazilian places, and music or comments on Italian culture.

He has always been interested in data analysis, decision science, graphs, maps and tables, and putting it all together to solve problems.

He has already worked with Julia and Javascript, but prefers C/C++ and C#, switching between the two for ten years. He also knows some of the “unknown” software that drives the world, such as CPLEX, Gurobi, and Express.