Cross-platform application for call management through a Voip switchboard 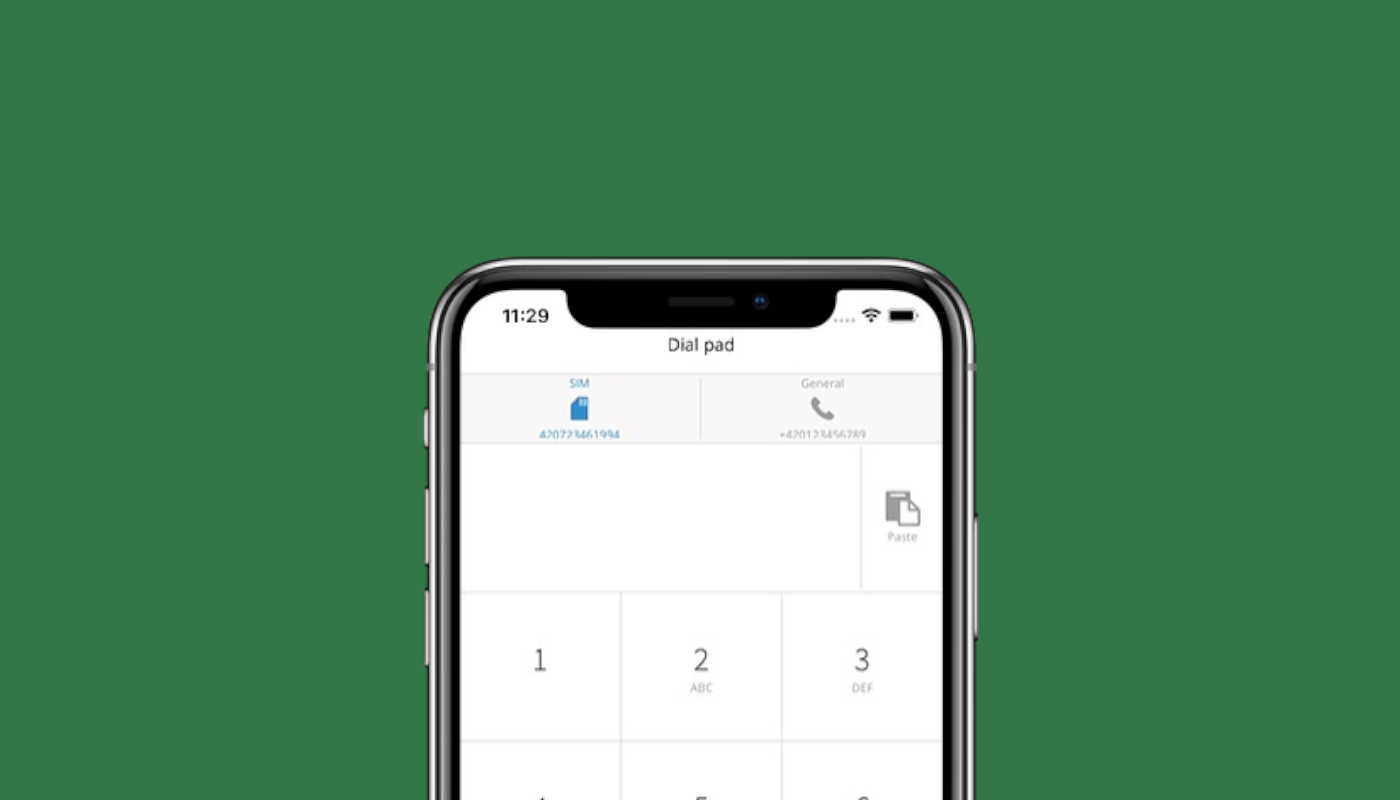 Voclarion, an international provider of solutions for VoIP telephony, turned to Develer for the development of an application for smartphones with iOS and Android operating systems, with the aim of creating a solution that would allow users of their clients to access the VoIP services from a mobile.

Voclarion, in collaboration with Develer, designed the graphics and worked on the creation of a proxy for unified communication with the various client switchboards; Develer created the application and edited the initial publication on the App Store and Google Play.

Do you want us to deal with the development of your App?

Ask for a quote

Benefits introduced by our solutions

How our methodology helped us

From day one, we worked with the people of Voclarion (Product Owners, graphic designers and developers) to involve them during development and to share all the information: source code (via GitHub), task and backlog (via Trello), graphic artefacts and binaries (via Google Drive), scripts for deploy and automatic builds.

In this way, Voclarion was able to check the status of the development at any time, to follow the work during each sprint and to closely observe our working method, so that we could then take charge of the maintenance and evolution of the software following the path traced by Develer.

How open source helped the project

The use of React Native has reduced the release time through stores. For many features, for example, the exchange of data with the phone book, the validation of user input and the construction of application Settings entries, we used packages available on npn, which greatly simplified the work. Moreover, many components of React Native expose a common interface for data access or interaction with the user, which at a low level is specialised for iOS and Android, making the development of the functionality much easier than the creation of two distinct native applications.

“We really are satisfied with the app development project and especially about Develer’s communication.”

Some of our successes